So the following blog post is a guest post by my boyfriend Robert! Really pleased to feature him here on Scientist in the city! Check out his thoughts and review of Skin Salve!

Hi there
So for 2 and a half years I have suffered from a very common condition called atopic dermatitis or to use the more well known name, “eczema.”
I developed the condition after working in a very stressful job, and unfortunately over the past few years, it has gradually got worse and became more difficult to manage.
After trying all kinds of ointments, antibiotics, and treatments, nothing was really working for me. After getting in touch with a company called “Skinsalve,” my girlfriend, being the wonderful blogger that she is, told them I would write a blog reviewing their eczema treatments.
So a few days later I received in the post their hand moisturiser and their sensitive soap bars to use in the shower. After 3 weeks of continuous usage, and integrating the hand cream into my moisturising routine, I noticed a couple of things.
Firstly, as advertised, initially my skin did not cope well with the new treatment and to be honest It felt quite painful. However I stuck with it, and eventually the pain stopped and my skin became used to the treatment. As you can see from the photos, after three weeks and although not a cure, my hands didnt feel as uncomfortable and felt more moisturised than they had in two years! I couldnt believe it! 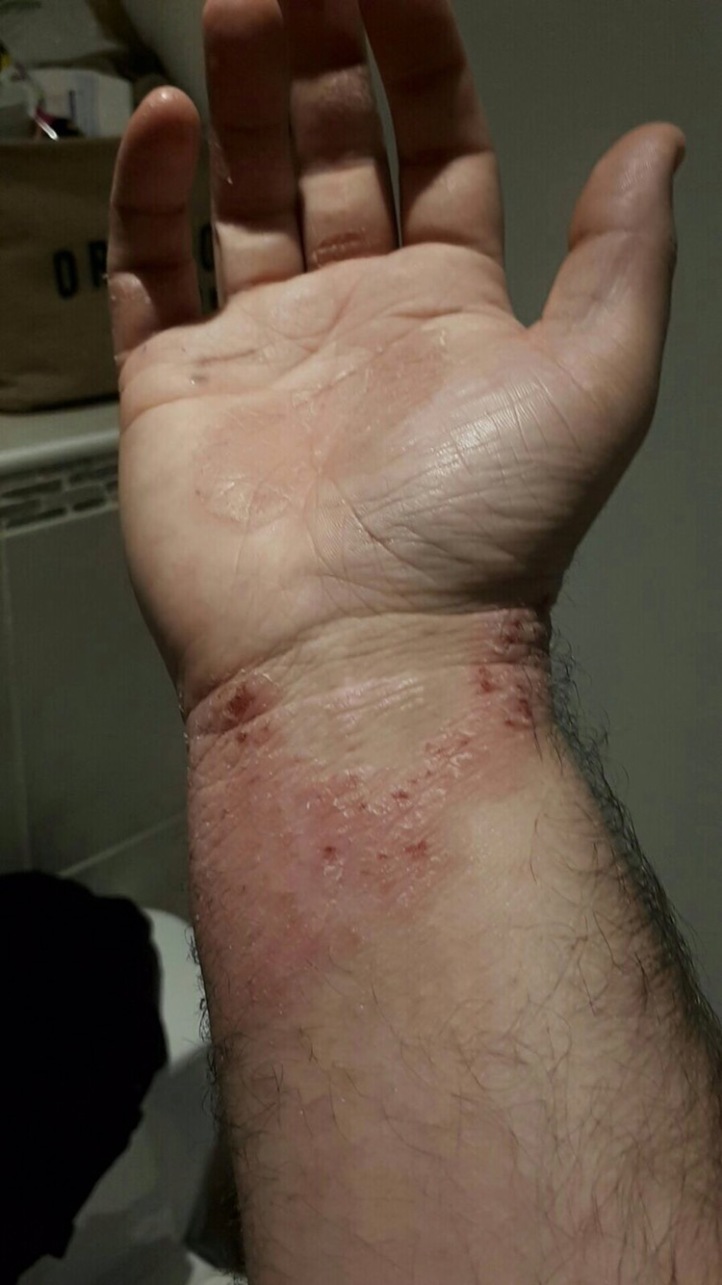 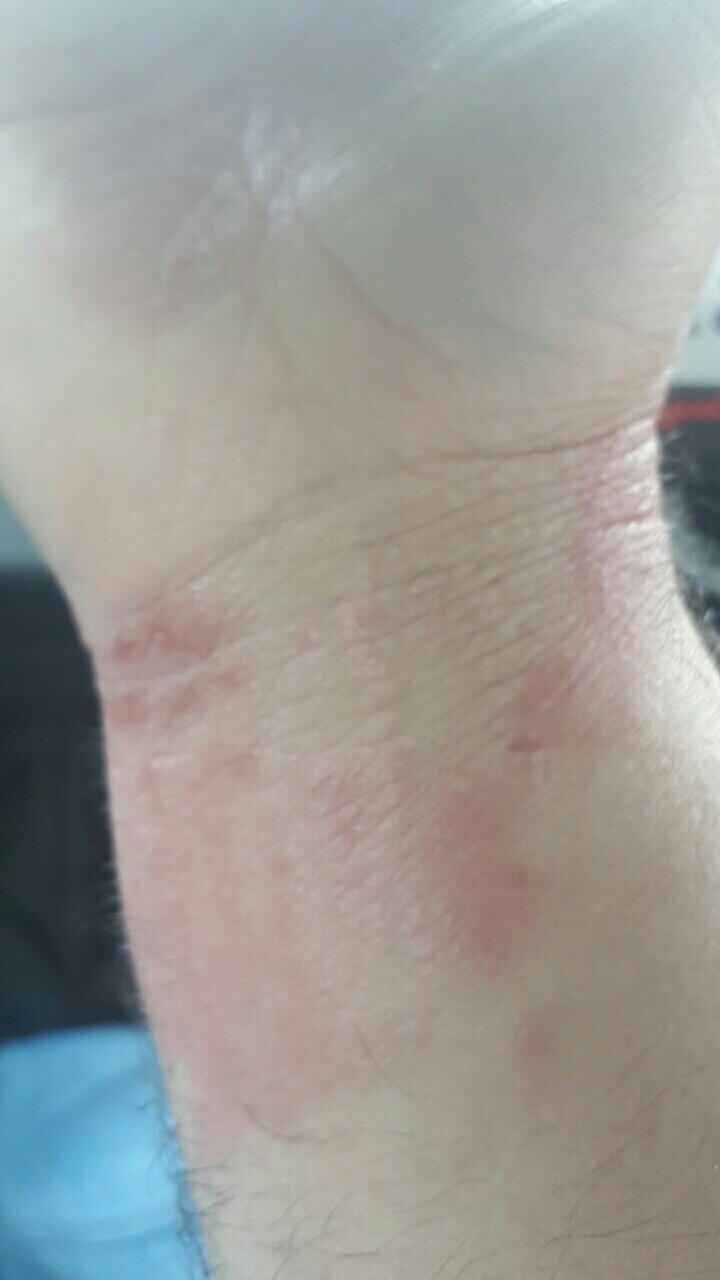 I would recommend this product to anyone looking to bring their eczema under control, particularly during flare ups! I am now using it daily and it’s helping to manage my condition quite well. Initially like myself you may find your symptoms worsen but give it time and persevere as this should start to die down leaving you with more controlled and better managed eczema.
Rob.

Skin Salve is available at http://www.skinsalve.co.uk